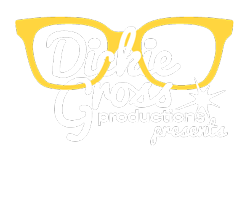 What if you lived in a world where divorce was compulsory. But you were still in love?

Not Finished With You Yet!

The world premiere of a hilarious and risqué musical.
March 2023
Story 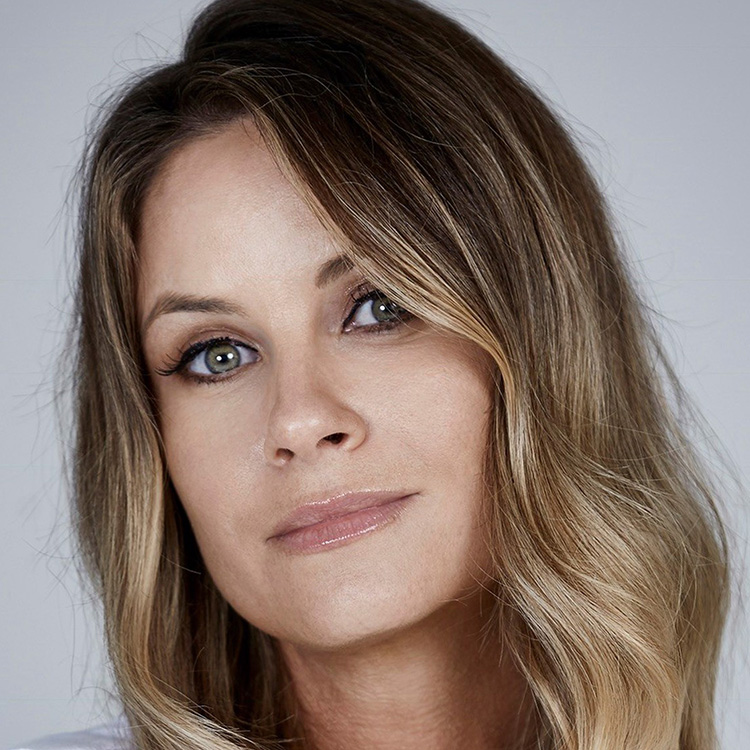 Christie Whelan Browne is one of Australia’s most versatile stage and screen performers. An award-winning actress who has delighted audiences in shows as varied as A Funny Thing Happened on the way to the Forum, The Importance Of Being Earnest, The Drowsy Chaperone (Helpmann Award Nomination) and Britney Spears: The Cabaret. Christie has been described by The Australian as “immaculate and untouchable”; by The Age as “magnificent”; and by the Herald Sun as “a musical and cabaret talent not to be missed”. Christie is the star of three one-woman shows; Britney Spears: The Cabaret, Show People and Vigil (Green Room Award Winner) all of which have debuted at The Adelaide Cabaret Festival and then toured in Australia and Internationally, to much acclaim. Christie has been seen in MTC’s Twelfth Night, An Ideal Husband, Born Yesterday, The Odd Couple and As You Like It. In 2016 she played the role of Gen in Eddie Perfect’s play The Beast. Her career began in 2005 in Grease - The Arena Spectacular. Other musical roles include Kira in Xanadu, Liz Hurley in Shane Warne The Musical, Lina Lamont in Singin’ In The Rain, Tanya Degano in STC / Global Creatures’ Muriel’s Wedding The Musical (Helpmann Award nomination & Sydney Theatre Award nomination) and April in Company (Sydney Theatre Award) to name just a few. On the silver screen, Christie has been seen in Wonderland, Offspring, Peter Allen – Not The Boy Next Door, Miss Fisher’s Murder Mysteries, Paper Giants: Magazine Wars, House Husbands, True Story with Hamish and Andy, Mustangs FC, Get Krackin and The Wrong Girl. Recent film 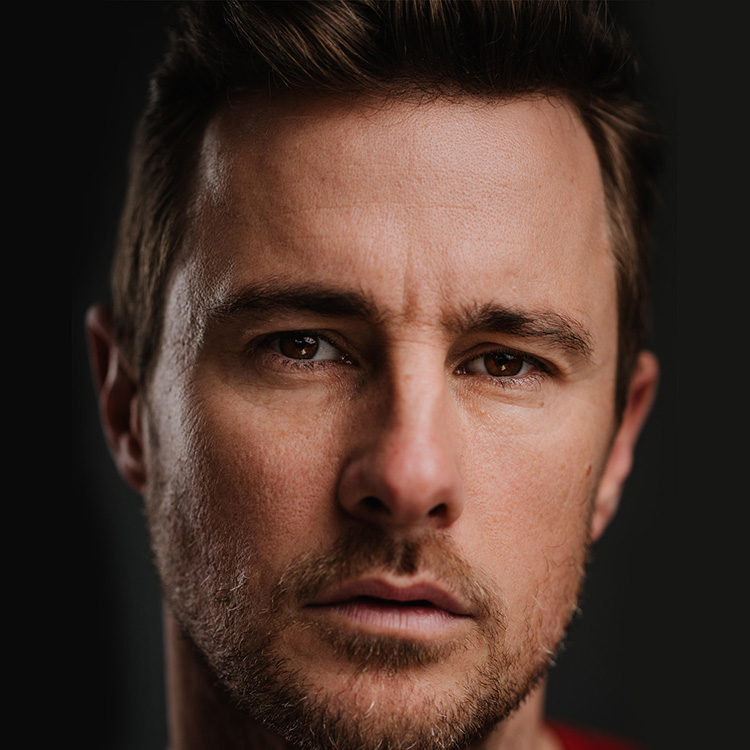 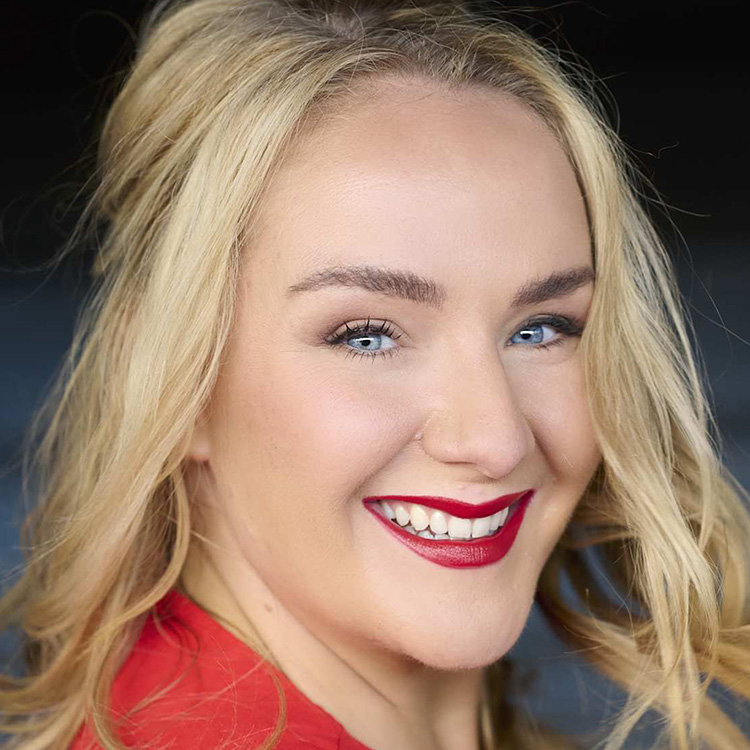 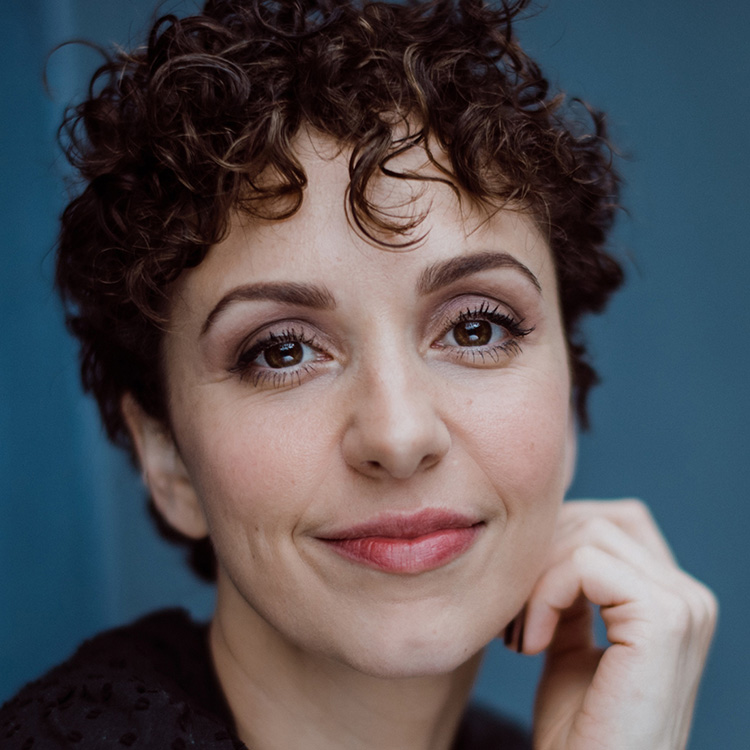 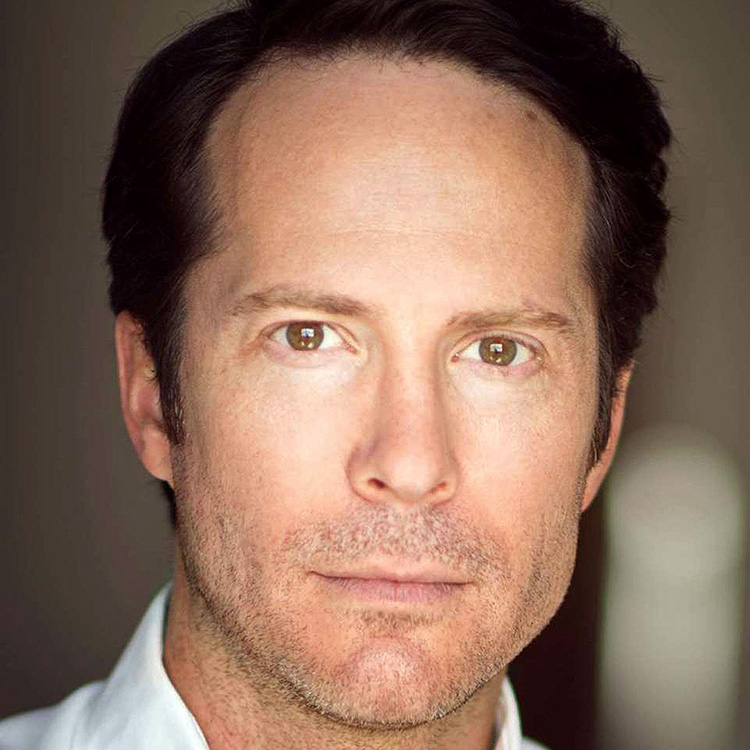 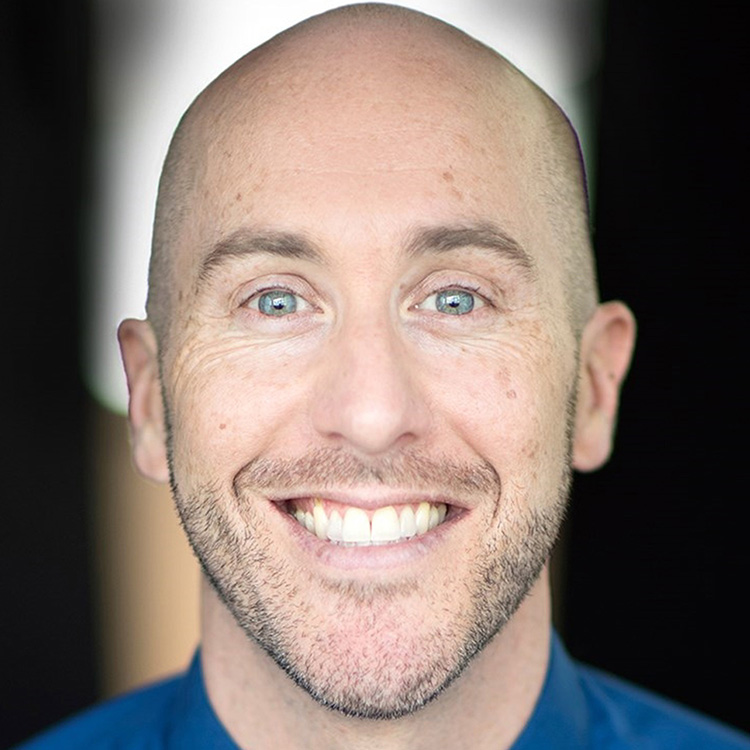 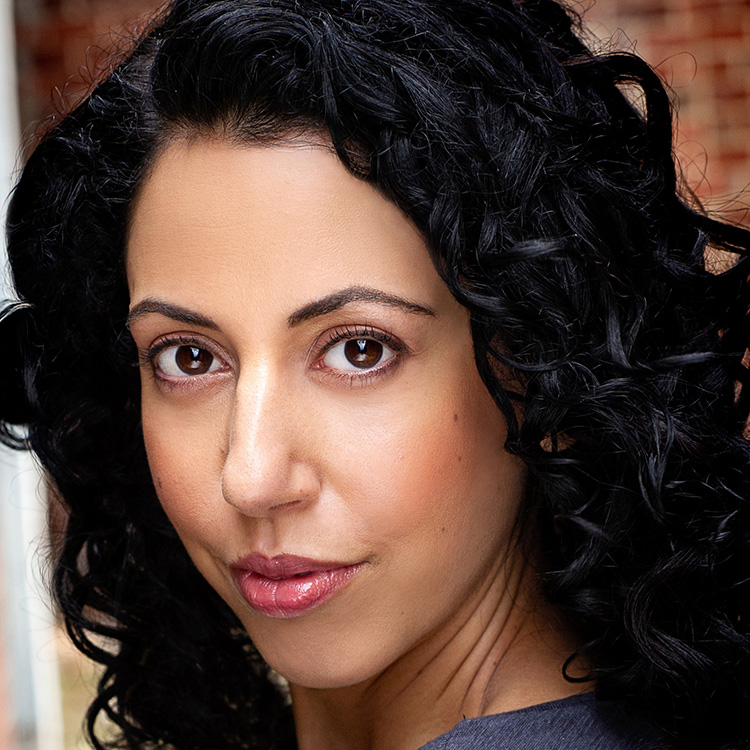 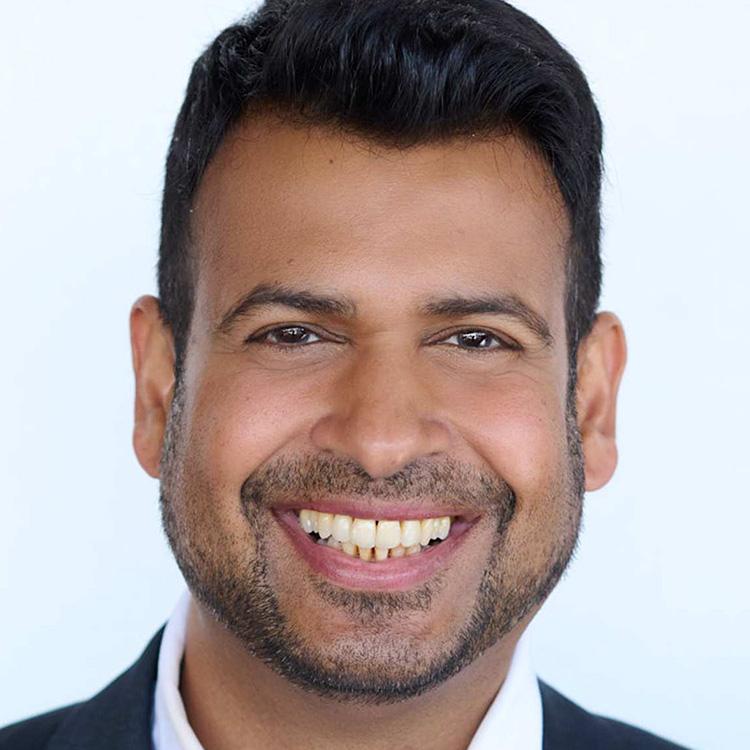 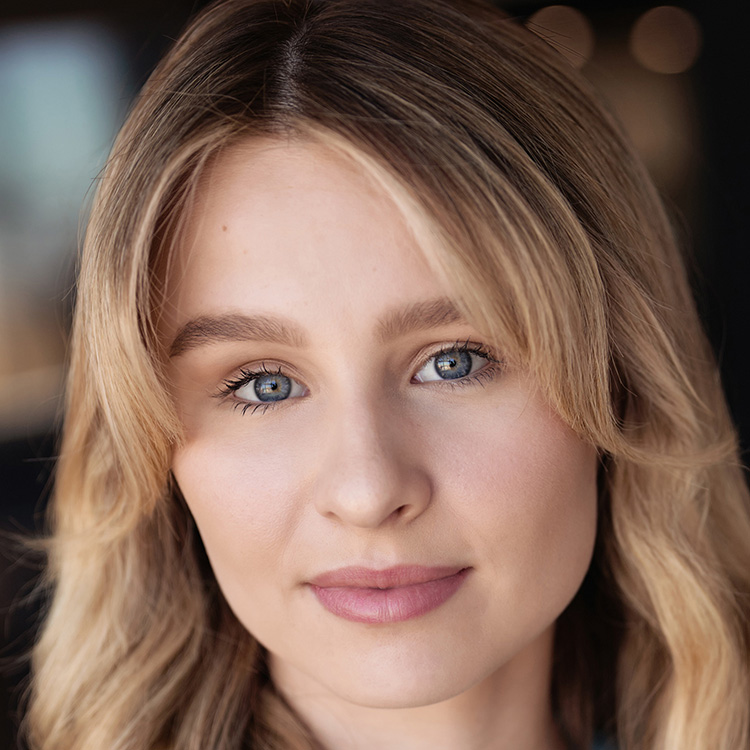 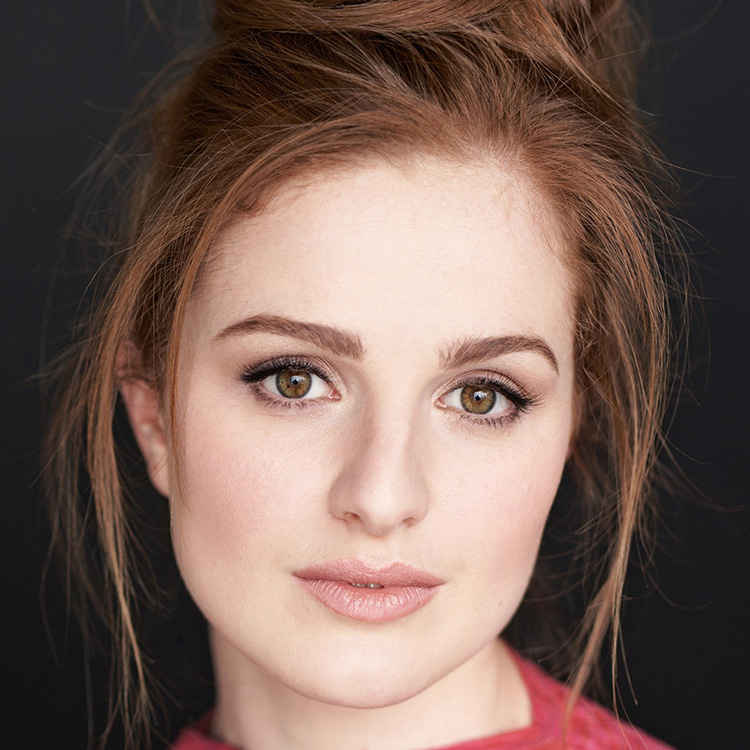 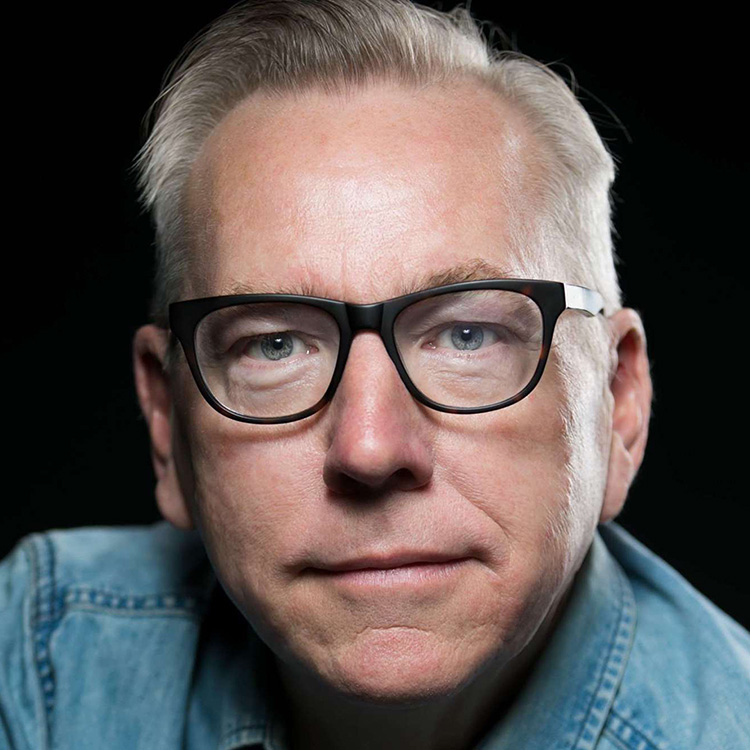 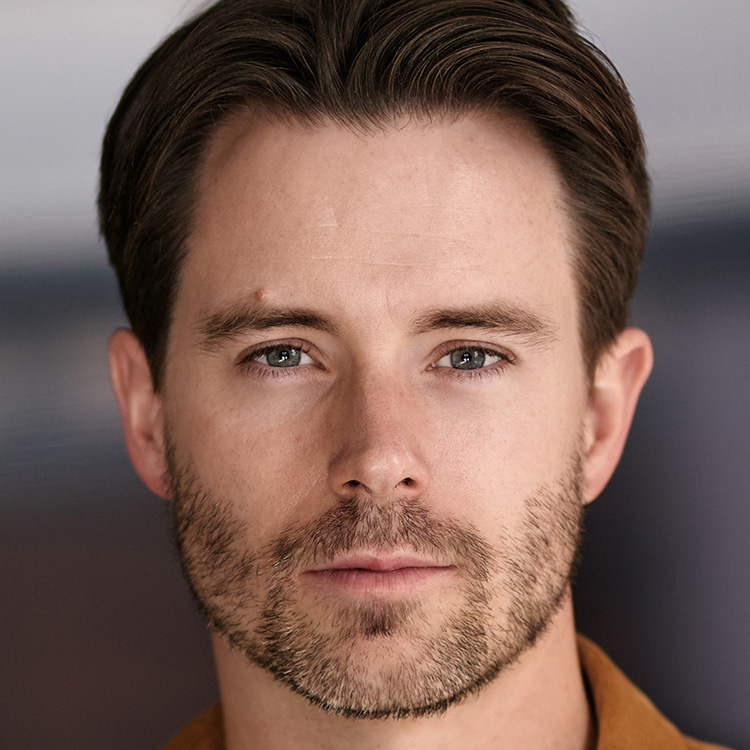 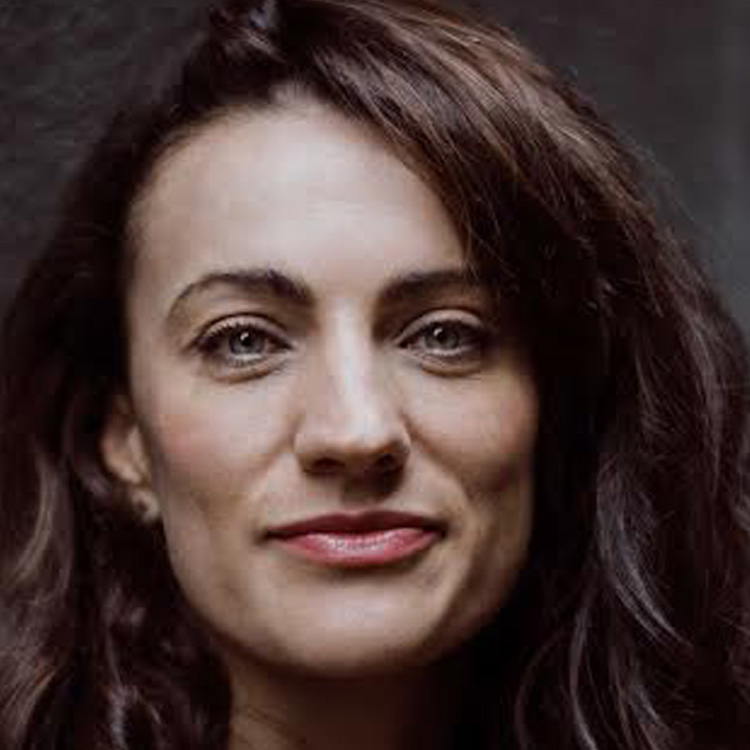 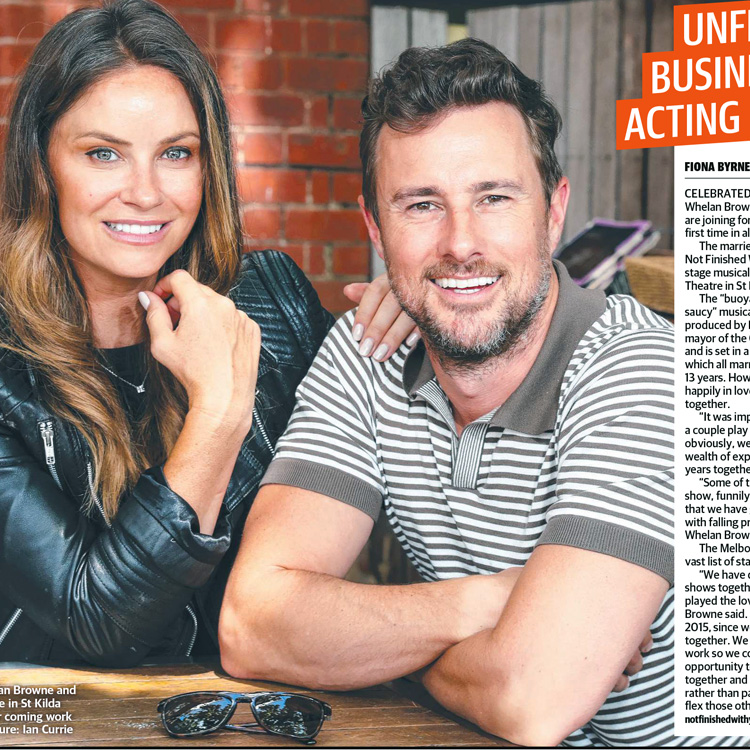 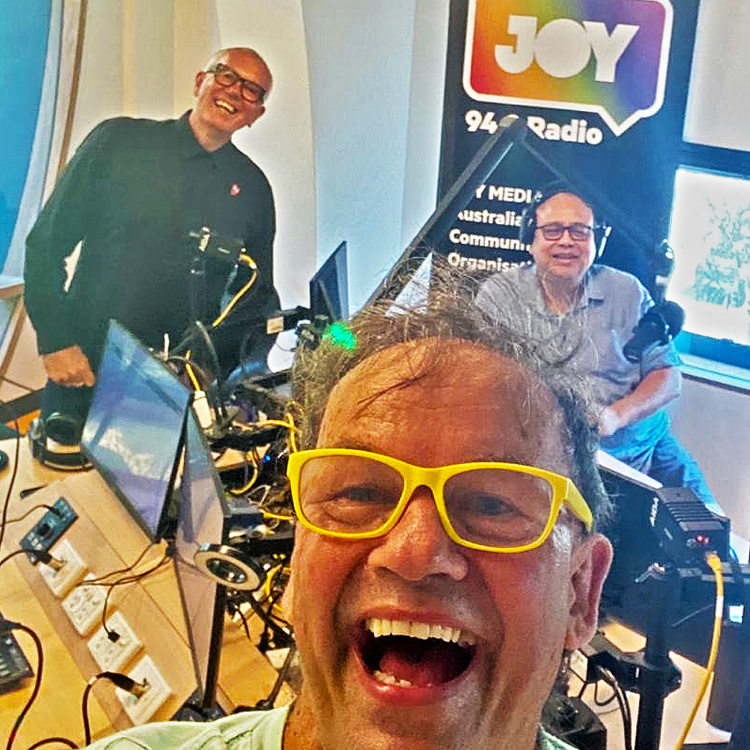 River to my people 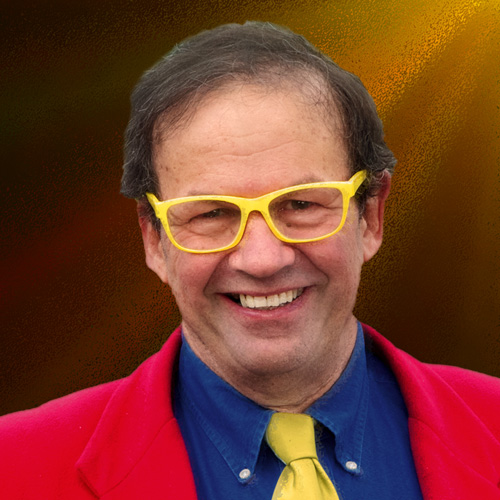 Dick Gross is better known as the four-time former mayor of the City of Port Phillip, but has also been a writer in residence and has authored four musicals and six books. 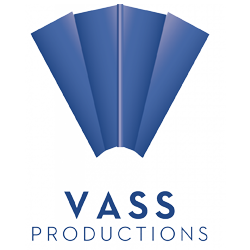 Vass Productions has established a reputation for producing and co-producing high quality content for stage and screen. Aleksandar Vass OAM leads a dedicated team of people who live to develop life moving moments.